Gary Roberts is the first Chief Constable for the Isle of Man who has served solely in the Island force. He joined in 1984 and has served as a member of the Command Team since 2002. He is a fellow of the Chartered Institute of Personnel and Development. As well as overseeing the Constabulary as a whole, he carries the portfolios for Strategy, Force Structure, Criminal Justice Modernisation and Legislative Change.

Jarrod Bibby known to most as 'Jed' joined Cheshire Police in August 1994 and worked in a number of roles within the Warrington and Runcorn area of Cheshire. He transferred to the Isle of Man Constabulary in October 2007 and has since been involved in a number of key areas of operational policing and development within the Constabulary. He is currently Director of Financial and Cyber Crime.

Steve Maddocks joined the Isle of Man Constabulary in 1997 and worked in Douglas on uniform duties prior to moving to the Drug Squad in 2000. He was promoted to Sergeant in 2005 where he worked as a Neighbourhood Sergeant, Crime Manager, Prosecutor in the Prosecutions Department and in the Central Alcohol Unit. On being promoted to Inspector he worked as the Operations Manager in the Central Neighbourhood Policing Team, Detective Inspector in the Pro-Active Team and Public Protection Unit. He has worked as an operational Firearms Officer and a Close Protection Officer.

He is currently head of the Criminal Investigation Department (which includes the CID, Public Protection and Pro-active Teams) and the Operational Support Group (which includes operational Firearms and Training, Public Order, Search Team, Negotiators and Post Incident Managers).

Dave Dobbie joined the Isle of Man Constabulary in 1998 and worked in Neighbourhood roles prior to moving to the Road Policing Unit (RPU) in 2004. He has worked as a security escort driver and a forensic collision investigator.

As a Sergeant he has worked as the Road Policing Sergeant, CID and Public Protection Unit. As an Inspector he worked as the Detective Inspector for CID & RPU before a period in Organisational Development. He has performed a T/CI role in Protective Services, which includes Multi Agency Public Protection (Child and Adult Safeguarding & Domestic abuse), Youth Justice Team, alcohol unit and Emergency Planning, prior to moving to the Economic Crime Unit.

Lynne Skelly joined the Constabulary in 1992 initially working in Douglas, Ramsey and Onchan before starting a career as a Detective mainly within the Criminal Investigations Department and Drug Squad before transferring to the Fraud Squad in 1999. She was promoted to Detective Sergeant within the Financial Crime Unit in 2009 and to Detective Inspector in 2014 with responsibility for Intelligence, Special Branch, Registry, PNC and Firearms Licencing. After a period as Temporary Chief Inspector Lynne was promoted to Detective Chief Inspector in 2019 and Organisational Development was added to her portfolio.

Mark Newey joined the Isle of Man Constabulary in 2006, having previously served in the UK with both Hertfordshire and Staffordshire Police. In 2007 he was promoted to Detective Sergeant and worked in a number of Detective roles, as well as a uniformed neighbourhood Sergeant. Following a temporary Detective Inspector’s role at Headquarters, at the end of 2010 he was successful in being promoted to Inspector, taking charge of the Southern Neighbourhood Policing Team.

He has since been in charge of many detective and operational areas, including the Pro-Active team, Intelligence and Special Branch as well as the Roads Policing Team.

He was instrumental in the Force restructure that came to fruition in January 2020. At the same time, he commenced a temporary role as Chief Inspector for Operational Policing. 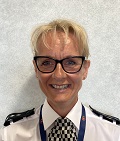 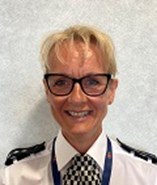 Juliette Everett joined Bedfordshire Police in 1991, and worked with them for over 30 years in various roles all over the County, which included the Tri-Force Collaboration with Hertfordshire and Cambridgeshire. Her career has been predominantly in the crime world, Serious and Organised, Major Incidents and Counter Terrorism. More latterly this has been in Community Policing and finally as the Athena Lead for the Tri-Force.

Then in January 2021 Juliette was afforded the opportunity to transfer to the Isle of Man as a Chief Inspector responsible for Protected Services which includes, Safeguarding, Negotiating, Firearms Licencing, Alcohol Unit and Roads Safety. 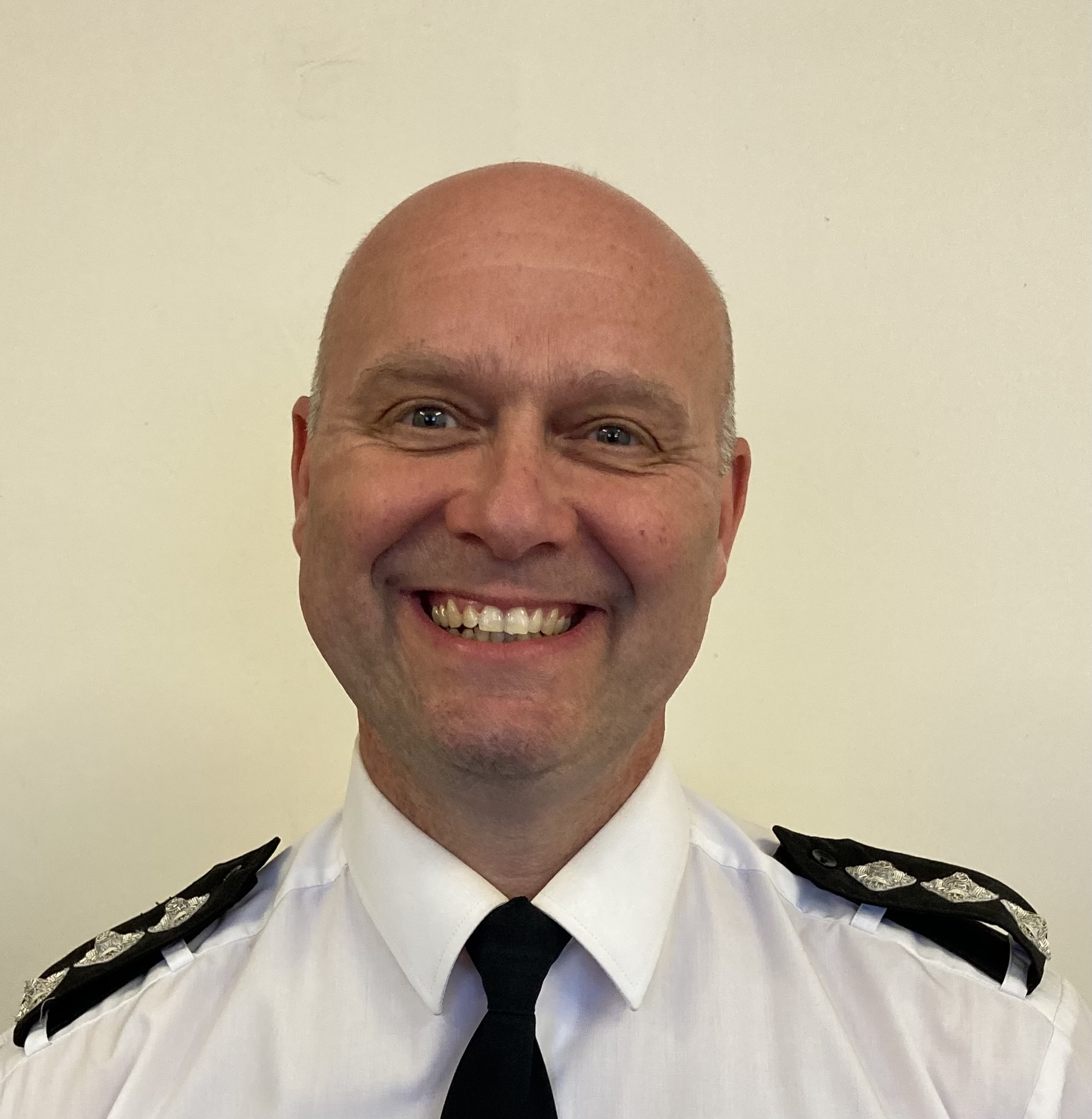 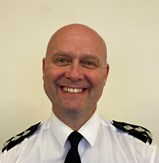 Darren RICHARDS joined the Constabulary in 1996 and has worked in both uniform and detective roles across the organisation.  Responsibilities include delivering Neighbourhood policing, Custody and Call handling, Emergency Planning and oversight of  the Operational Support Group which looks after the Roads Policing Unit, Dog Section, Firearms and Search Teams.  As an experienced Sgt, Darren was promoted to Inspector and worked within the Economic Crime Unit before returning back to uniform to lead the community teams before being promoted to Chief Inspector Police Operations helping to lead the operational teams through the Covid pandemic.